The Kaaba is a cube-shaped building in Mecca, Saudi Arabia, and is the most sacred site in Islam. The building predates Islam, and, according to Islamic tradition, the first building at the site was built by Ibrahim. The building has a mosque built around it, the Masjid al-Haram. All Muslims around the world face the Kaaba during prayers, no matter where they are.

One of the Five Pillars of Islam requires every Muslim to perform the Hajj pilgrimage at least once in his or her lifetime if they are able to do so. Multiple parts of the Hajj require pilgrims to walk seven times around the Kaaba in a counter-clockwise direction (as viewed from above). This circumambulation, the Tawaf, is also performed by pilgrims during the Umrah (lesser pilgrimage). However, the most dramatic times are during the Hajj, when about three million (officially) pilgrims simultaneously gather to circle the building on the same day Every year, millions of Muslims perform the Hajj pilgrimage to Mecca walking seven times around the Kaaba. More than 13 million people visit Mecca annually. Similarly to Medina, entrance to Mecca is restricted to Muslims only; non-Muslims are neither permitted to enter nor travel through the city. 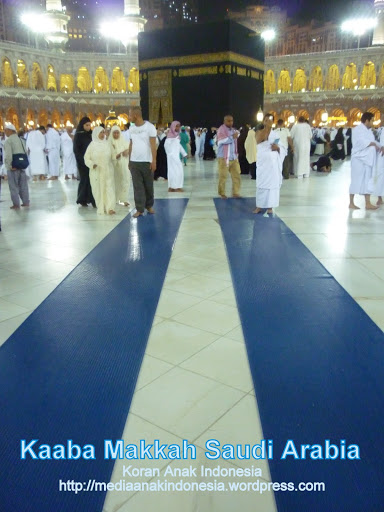 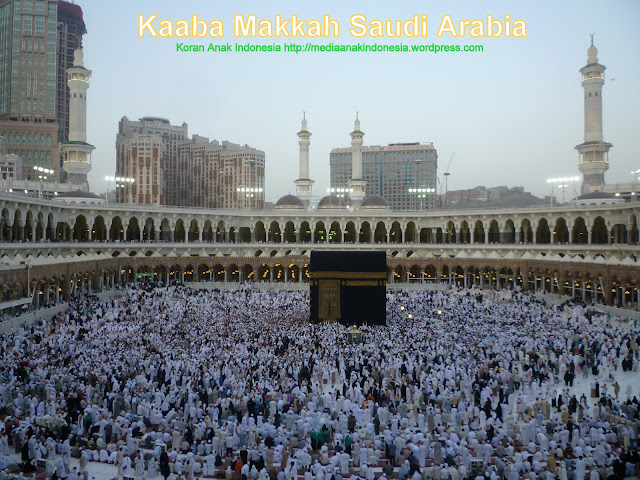 Mecca or Makkah is a city in Saudi Arabia, regarded as the holiest meeting site in Islam, closely followed by Medina.Islamic tradition attributes the beginning of Mecca to Ishmael’s descendants. In the 7th century, the Islamic prophet Muhammad proclaimed Islam in the city which was by then an important trading center. After 966, Mecca was led by local sharifs. When the authority of the Ottoman Empire in the area collapsed in 1916, the local rulers established the Hashemite Kingdom of Hejaz. The Hejaz kingdom, including Mecca, was absorbed by the Saudis in 1925. In its modern period, Mecca has seen tremendous expansion in size and infrastructure. However, most of its historic buildings have been demolished in recent years because of the Saudi government’s religious views and disapproval of undue reverence being given to such buildings.

The modern day city is the capital of Saudi Arabia’s Makkah Province, in the historic Hejaz region. With a population of 1.7 million (2008), the city is located 73 km (45 mi) inland from Jeddah in a narrow valley at a height of 277 m (909 ft) above sea level. 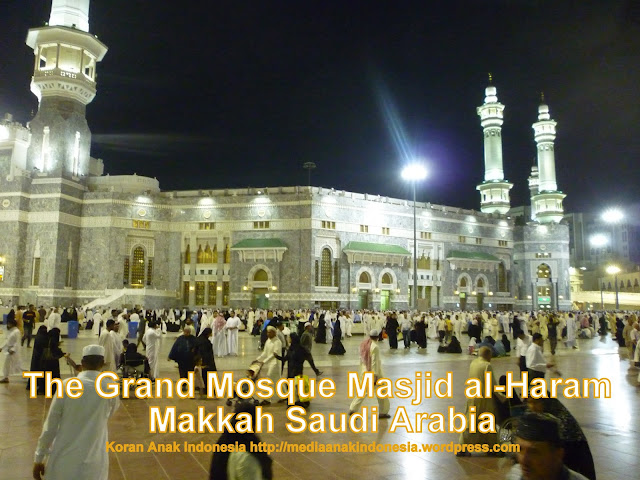 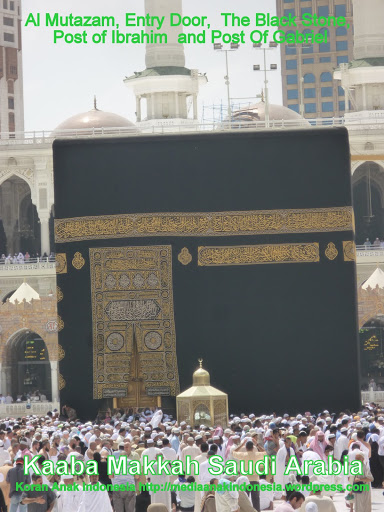 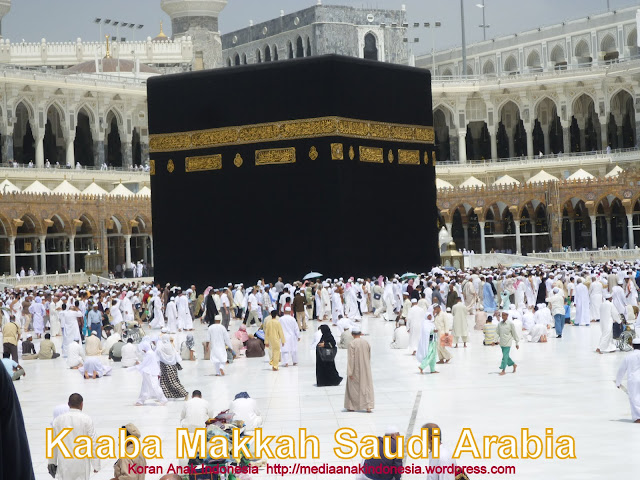 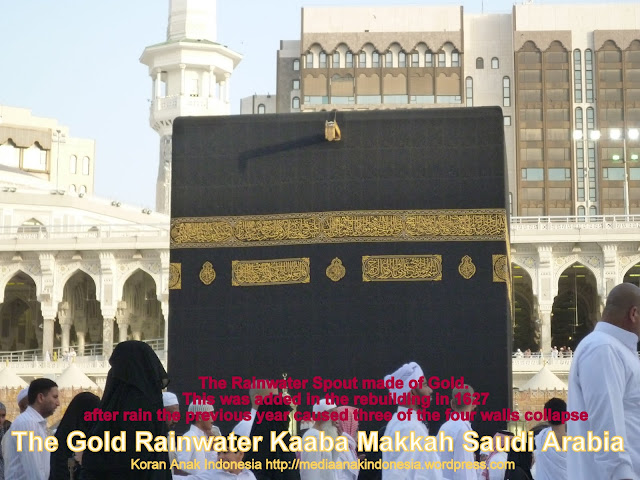 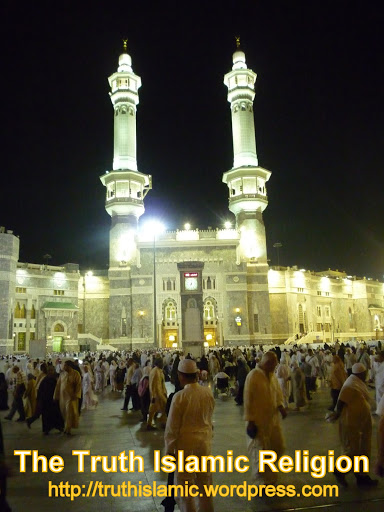